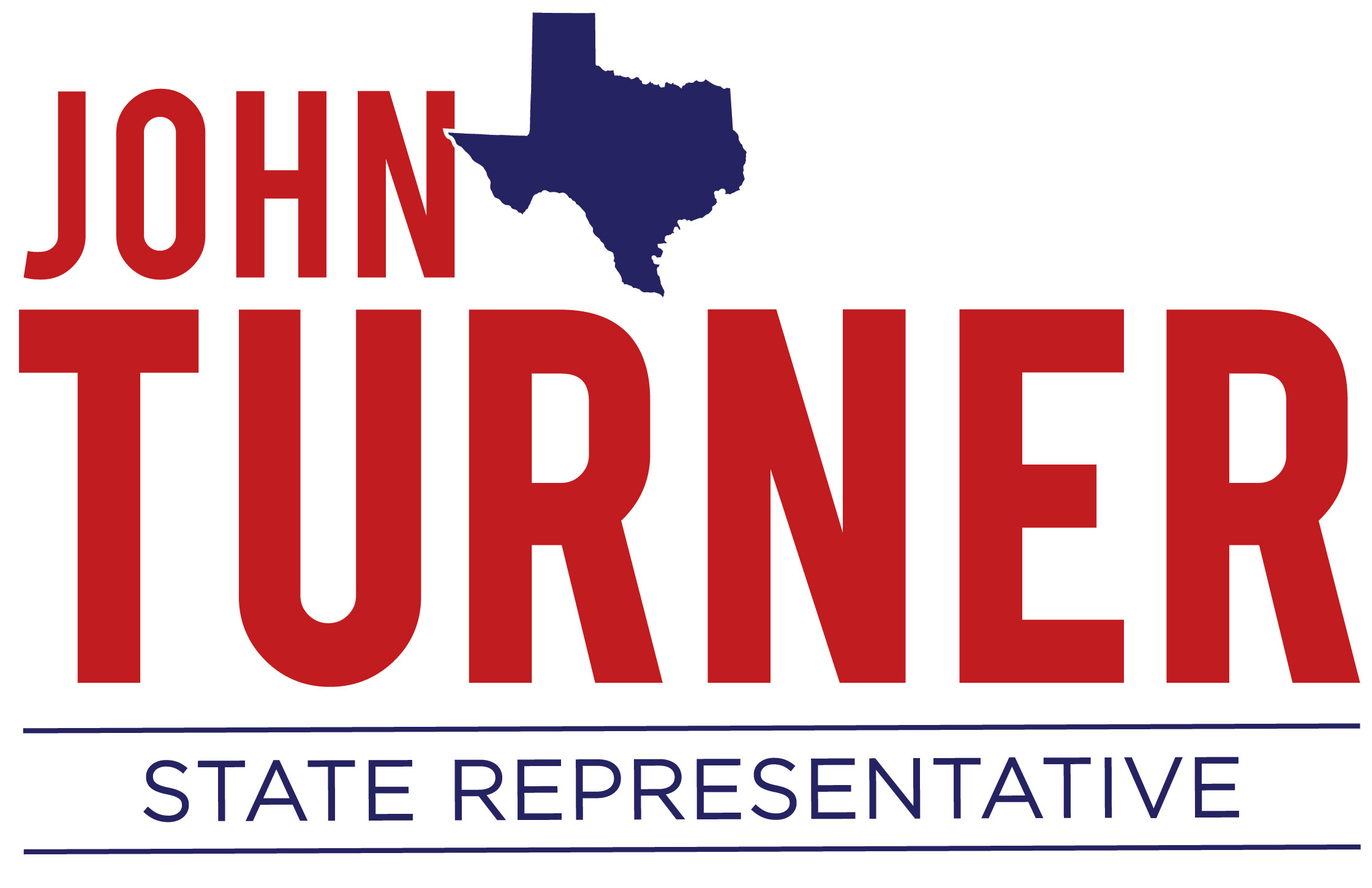 The Legislature should be a friend of local decision-making, not an opponent of it.

Part of the genius of our system of government in America is that we have different levels of elected representation. We have federal offices for national issues, state offices for state issues, and mayors, city council members, and county offices to handle local issues.

Local government directly affects our everyday quality of life. And respect for local government and local decision-making is a traditionally conservative principle.

Yet recently in the Texas Legislature, many have been acting as though the Legislature knows better than our local mayors, council members, and county officials what is best for cities like Dallas – even in areas of longtime local authority.

The fact is, we elect local officials to make decisions about our city and county budgets. That includes determining the level of police presence we may need to deal with spikes in violent crime. It includes deciding what level of resources we want to devote to streets, libraries, parks, and public spaces. The needs of our cities, towns and counties vary widely. The Texas Legislature shouldn’t substitute its judgment for that of the people elected to make those local decisions.

Rather than attacking local governments, the Legislature should remember how important these governments are, especially in times of crisis. When the devastating tornado struck our city last October, we depended first and foremost on local government for our immediate response – on our Fire-Rescue Department, on our Police Department, and on our city’s Emergency Management Office. It’s critical to all of us that city and county government function well.

As a state legislator, John will support Dallas and its neighborhoods by being an advocate for local decision-making.